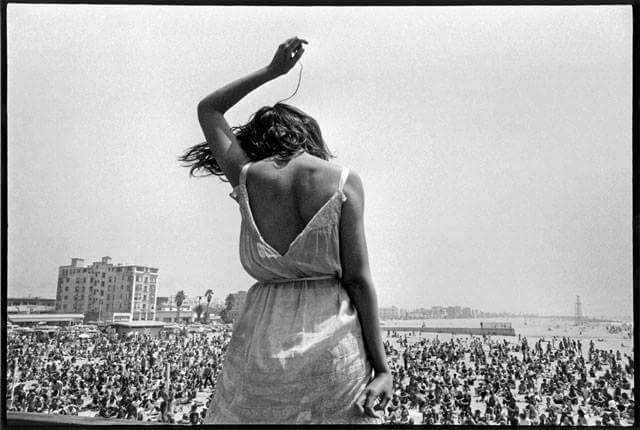 The religion of Love!

After four months in retrograde Saturn in Sagittarius turns direct on the 13th August at 9 degrees, the same degree as the Eclipse on the 1st September and is at its most powerful now.

After having a reality check while rethinking on where we stand on our values, beliefs and on our bigger and higher purpose, its time to move forward and manifest them into reality.

Saturn is also in an on-going square to Neptune in Pisces since late 2015, now conjunct the south node of fate and karma. With the third and last exact square until 2033 taking place  on the 10th September at 10 degrees.

Sagittarius is the Crusader, adventurer and seeker of truth as well as higher wisdom, beliefs, values and religion.

Neptune in Pisces is about spirituality, love, compassion, oneness, our higher-self and calling.

Chiron the Shaman and wounded healer is also in Pisces. In an exact opposition to Jupiter the ruler of Sagittarius.Healing is to be found in the truth.

Mercury is now in the retrograde shadow, conjunct the Nodes of fate opposite Neptune, asking us to speak and discern our truth based on compassion, while leaving delusion behind us.

We seem to be at crossroads.

Saturn and now Mars (the Warrior ) in Sagittarius can be on the negative side of Saggitarus, extreme, self-righteous, even fanatical, distorting the truth (the false Guru or leader) and Neptune in Pisces delusional, weak and co-dependent, without healthy boundaries.

Or they can work together in their highest form, to become the Courageous Warrior of love, truth and compassion for all, while at the same time setting healthy boundaries.

Refusing to be governed by fear.

Stepping up, to our next evolutionary level, collectively and personally.

The collective karmic, overall message for Mankind, is loud and clear:

There is only one religion.

The religion of Love!

Mars in Sagittarius is about to make a positive aspect (trine) to the revolutionary planet of Uranus and Eris the awakener, both in Aries  the middle of September and Jupiter is entering Libra (love, harmony, justice) on 9th September together they are paving the way for the:

As well as healing, (Chiron) awakening (Uranus, Eris) and fairness and Justice for all and not the few. (Jupiter in Libra)

On both a personal and collective level.

The upcoming Mars and Saturn conjunction in Sagittarius at 9 degrees on the 24th August square Neptune and the nodes of fate are pushing us to evolve and grow, out of our comfort zone to our higher destined calling and purpose.

Preparing to push us through the evolutionary portal door at rocket speed, that will open up at the next Solar Eclipse on the 1st September.

Helping us to break out and expand our limiting thoughts, visions of the future and mind frame.
We need to reevaluate our belief and value system. To discern delusion from reality and truth from deceit.

We are being called to expand our horizons and turn our dreams into reality.  Both Mars and Saturn are now in direct motion and are operating at full power and force.

Mars is giving us the drive and self-confidence and Saturn self-mastery and self-responsibilty. Helping us to manifest our hard work, talents, projects and dreams into reality. With long term success guaranteed as Saturn builds on a solid, lasting foundation.

One of Sagittarius purposes in life, is to gather then teach knowledge and wisdom. Many of us are being called to spread our knowledge, innate gifts and talents to others in the form of a teacher, leader or healer.

On the same day as the exact Mars-Saturn conjunction , Venus, Jupiter and Mercury in Virgo are together in a conjunction in opposition to Chiron the wounded healer. Helping us to heal our lack of self-love, insecurites and worries about being less than perfect.

It’s time to stop playing small and having critical self-doubts. It’s time to heal and love.

May we all wake-up. May we all become enlightened. May Mother Earth come back into balance. May we all heal physically, emotionally, spiritually and on a planetary level.

May Love become our religion.

Mia Genis is a practicing Shaman in the Peruvian tradition.